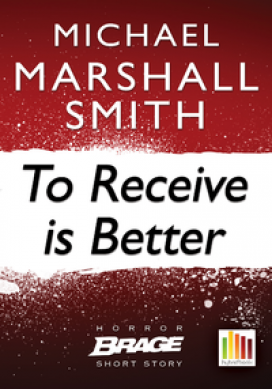 To Received Is Better

Jack and Sue are living on borrowed time, spare parts in a society that treats them as scraps. When Manny seems to offer them a little humanity, should they question his intentions? And can they escape from these awful tunnels alive?

Thriller, horror, science fiction, or mainstream, no genre is safe from the immense talent of Michael MARSHALL: ‘A revelation’ for Le Monde, ‘Gifted’ for Le Nouvel Observateur, ‘A major writer’ according to The Guardian.

(Re)discover one of Michael Marshall’s most memorable tales, enriched with a soundtrack that will accompany you while you read. An immersive experience which is both ultrarealistic and uncanny, worthy of this striking text.

Michael Marshall is the British prodigy of genre literature: he burst forth in SF with Only Forward and Spares, before establishing himself as one of the grand master of thrillers and terror with The Straw Men, Blood of Angels, and The Intruders, which have dominated bestseller lists in France and throughout the world. A regular contender for literary awards, he has had the film rights to two of his novels picked up by Steven Spielberg.
Ajouter à une liste Partager 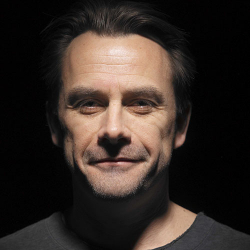 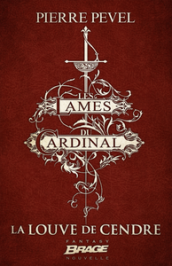 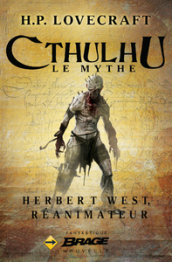 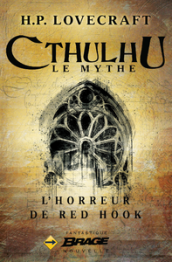 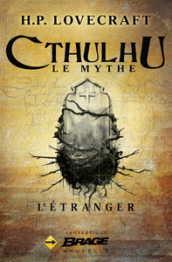 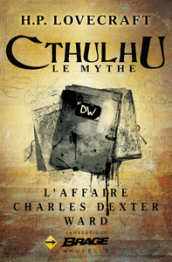 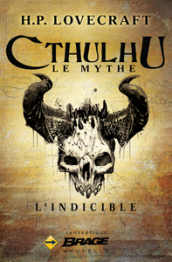 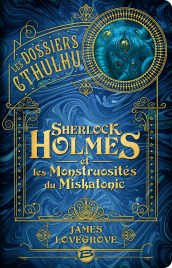 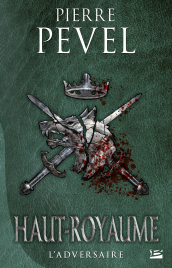 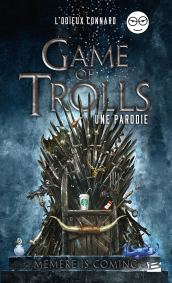 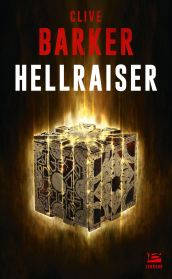 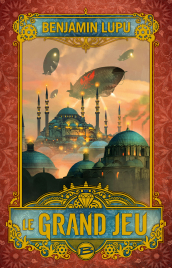 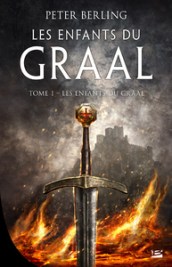 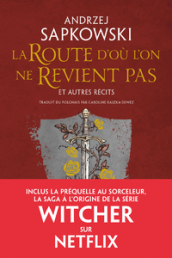 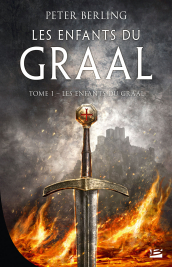 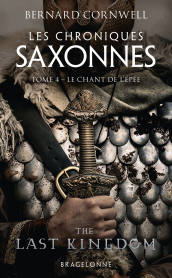 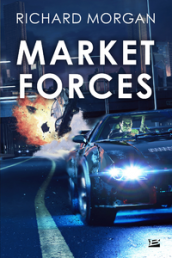 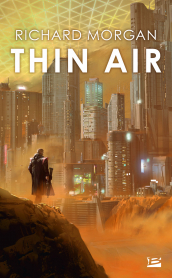 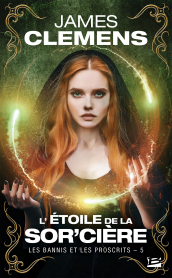 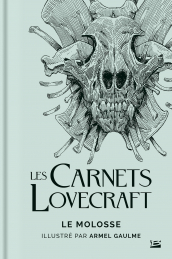 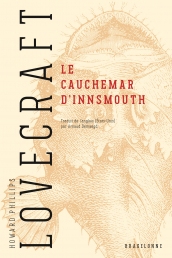 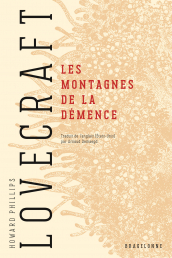 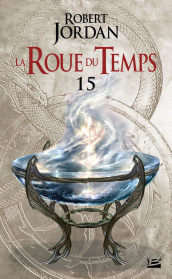 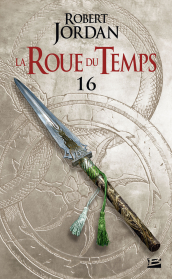 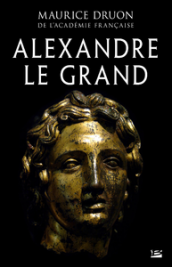